How insurance sparked the fall of a bundy billionaire

Greensill Capital has made headlines for its rapid demise after two major Swiss banks turned off about $14 billion worth of funding.

On paper, it sounds like an amazing company. So what went wrong, and how could such a large company collapse within days?

The answer to this mystery lies within the company’s insurance.

Founded by Lex Greensill, Greensill Capital had humble beginnings. Starting in Bundaberg, Lex grew up in his parents’ farm where he saw firsthand the financial hardships his parents experienced, where, according to the website, “they had to wait for over two years for the crops they produced. They could not afford to send Lex to university, so he worked as a clerk straight from high school and studied for a law degree in the evening. All while working with the Fruit and Vegetable Growers Association to rewrite the payment code that ensures farmers in Australia get paid promptly and fairly.” 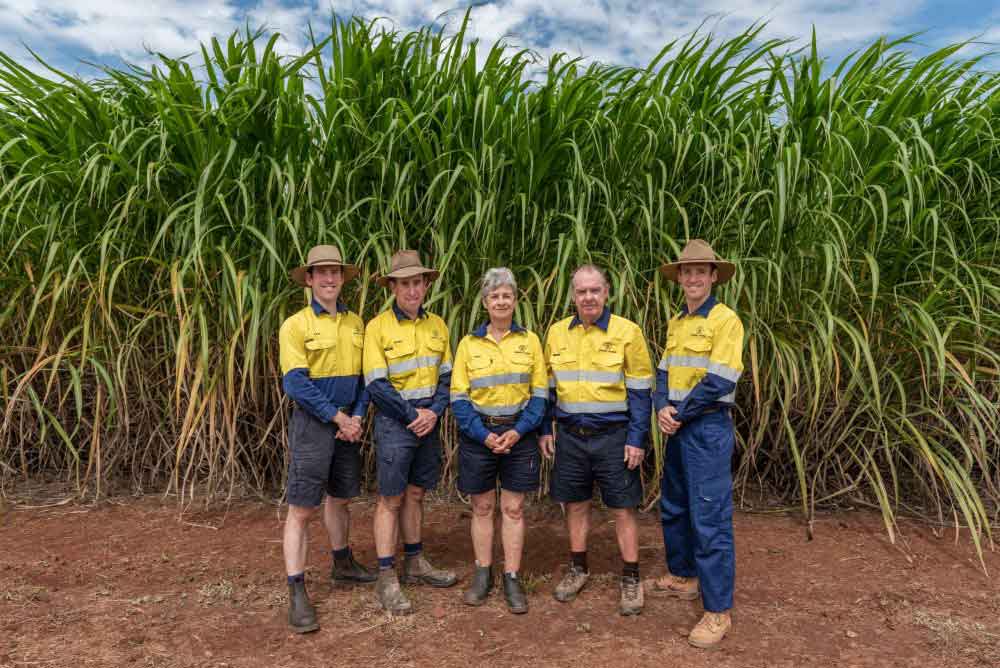 Greensill eventually founded Greensill Capital: a supply chain finance company that essentially allows businesses and individuals to receive payments for invoices before they are due.

According to its website, the company was responsible for $143 billion of financing in 2020, with over 10 million customers and suppliers spanning over 175 countries.

The story sounds remarkable so far. So where’s the plot twist?

The twist lies in the fact that businesses such as Greensill Capital require a significant amount of investment or borrowed money – the $143 billion worth of its financing has to come from somewhere, after all.

Here’s where insurance comes in.

The loans for such funds were underwritten by the insurer Tokio Marine. According to the Guardian, “Court filings show the insurer told Greensill it would withdraw cover for around half of the loans, some A$4.6bn, after claiming these contracts were issued by an employee who ‘exceeded his authority’.

“According to Greensill’s court filings, the insurers alleged that the policies that underpin the loans were written by an employee of a Tokio Marine subsidiary, but lacked the documents required to evaluate the risk being insured.”

What this essentially means is that a lapse in insurance policies has created the almost instant demise of a thriving, global business.

After this dilemma with Tokio Marine, everything else came tumbling down like a house of cards. Two major Swiss lenders halted $14 billion worth of funding and a subsequent criminal complaint was filed. To dramatise matters further, the company, which has around 1000 employees in London, is responsible for financing international steel business GFG alliance, which employs 45,000 from around the world. Jobs, incomes and lives are now also at risk.

Greensill has now filed for insolvency.

Although the tale of Greensill Capital does not end in a ‘happily ever after’, it certainly has a moral we can all learn from: as burdensome insurance may seem to some, we have to accept the reality that insurance underpins our ability to trade. An example of this comes from the many mining contractors we work with throughout Australia and overseas. The large mining companies strictly enforce the need for contractors to provide evidence of fully paid and up-to-date insurance. Further, if they don’t have up-to-date Certificate of Currencies (COCs) by a certain date, all trade must cease, affecting tens to thousands of jobs.

The consequences of not having your insurance renewed can be catastrophic for a business or any organisation which relies on insurance to be viable. The demise of Greensill Capital is a stark reminder of how the lack of insurance coverage can bring an organisation to a grinding halt. Many Australians will also remember the collapse of insurer HIH, which left thousands of businesses, sporting and community associations without insurance and therefore unable to keep their doors open until a replacement insurer was able to step in and provide the necessary coverage required.

We’re currently in what the insurance industry calls a ‘hard market’. In a hard market, insurers are more likely to be selective with their policies and are more inclined to have higher premiums. Further, companies in ‘hazardous’ industries such as mining, engineering or manufacturing have a higher chance of being in the cross hairs of insurers.

Now, more than ever, you’re putting your business at risk by not investing in long term insurance and risk management strategy for your business. It’s important to find qualified, experienced advisors who can help you stay on top of renewal dates and support you in accessing (and maintaining) hard-to-find or innovative insurance solutions.

At Crucial Insurance we specialise in helping businesses understand their risks and develop plans to ensure viable insurance protection is in place for the long term. Talk to us today about how we can help you insure your future prosperity.

General Advice Warning: This advice is general and does not take into account your objectives, financial situation or needs. You should consider whether the advice is appropriate for you and your personal circumstances. Before you make any decision about whether to acquire a certain product, you should obtain and read the relevant product disclosure statement. Tony Venning, Crucial Insurance and Risk Advisors, ABN : 93 166 630 511, AFSL : 451450

This article originally appeared on Crucial Insurance Website and has been published here with permission.

Advisr does not provide advice and does not hold a financial service license (AFSL). All information above has been provided by Tony Venning.

Thanks for signing up to the Advisr newsletter! We promise to send you only the good stuff.

You have already left a comment for this article!

Insurance for the Hospitality Industry – What you need to know

Top 5 Reasons to Use Business Insurance Broker in Australia

How to compare Mining Contractor Insurance premiums and policies

A Guide to Public Liability & Professional Indemnity Insurance in Australia